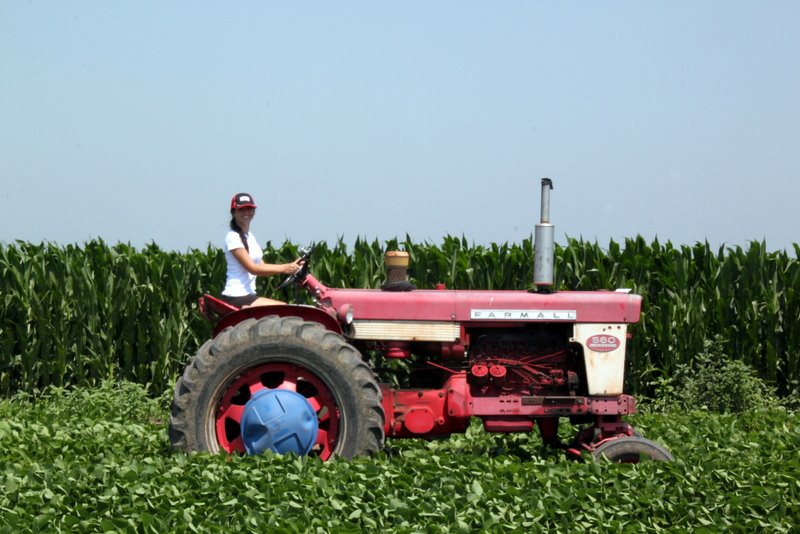 I'm driving the 560 named Lizzy!  This tractor is attached to a pipe trailer and its hub-cap has definitely undergone some reconstructive surgery! :) 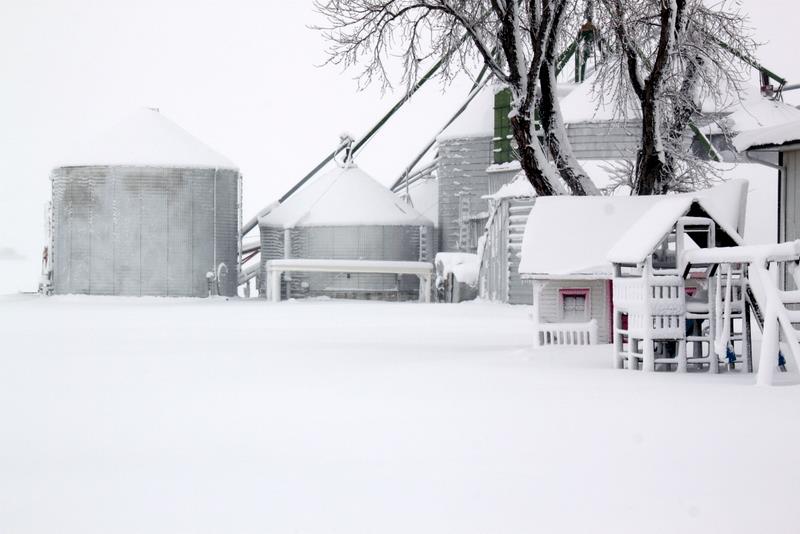 The farm on a wintery day in February! You can see the playhouse peeking out from behind the swing-set! :)﻿
SCHOOL: AURORA PUBLIC 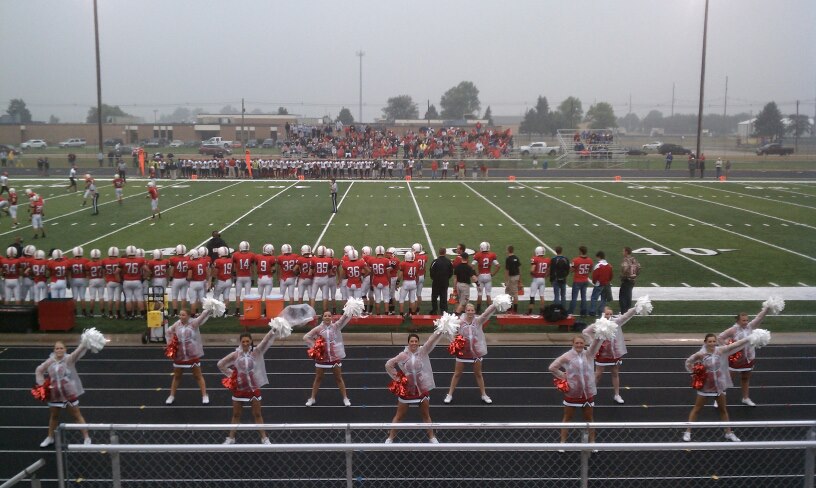 YAYYYY Football season! This was the first game in our super fun rain jackets! I loved those things! Three of them ripped during this game...so they weren't worn again.  Anyway! I've spent every school year on this track and have LOVED it! :) 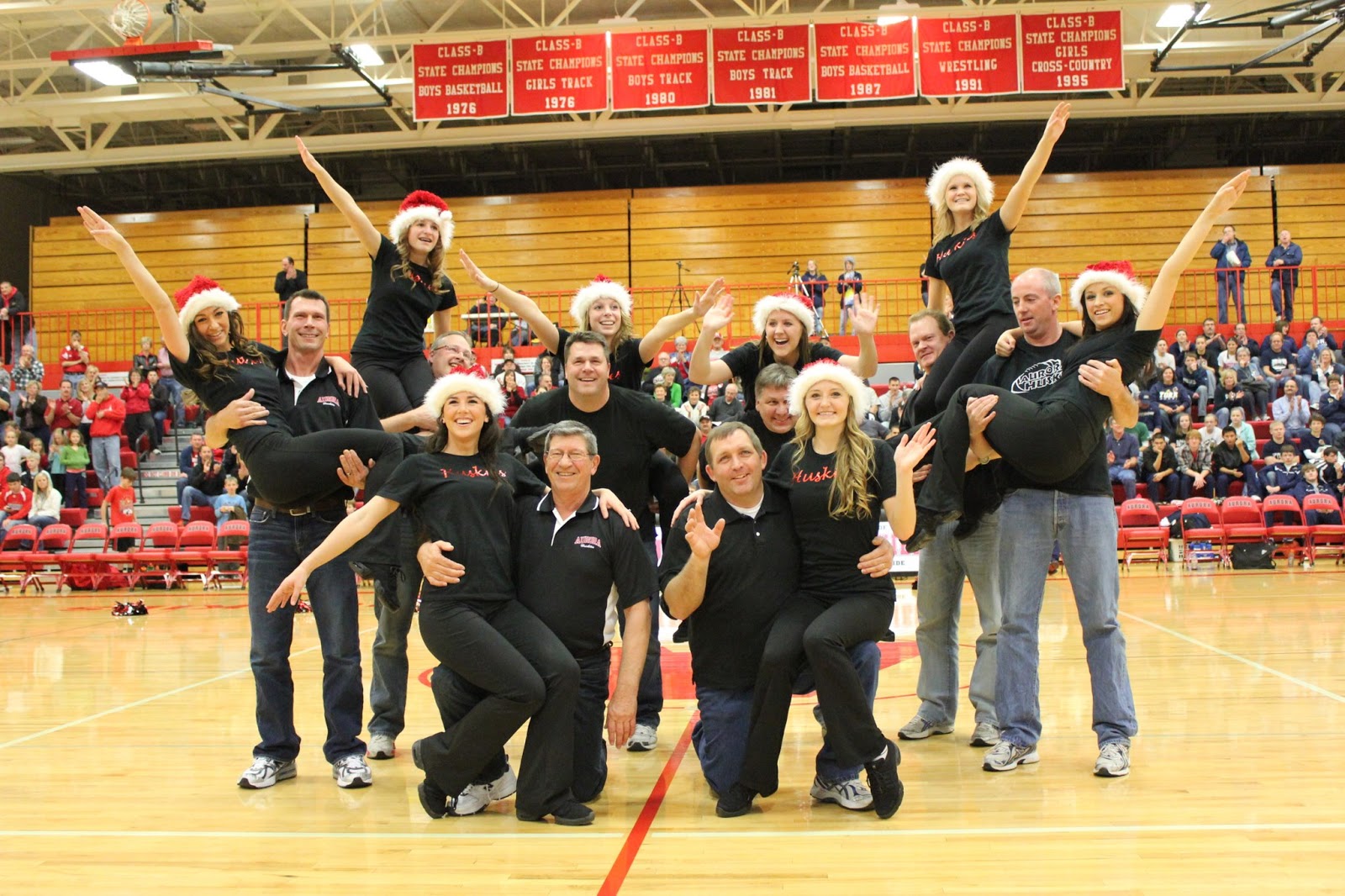 Three cheers for the annual Christmas Daddy/Daughter dance! Grandpa is included, of course! :) They do so well and are SUCH great sports! So thankful for my family at this school event and always!!! :) 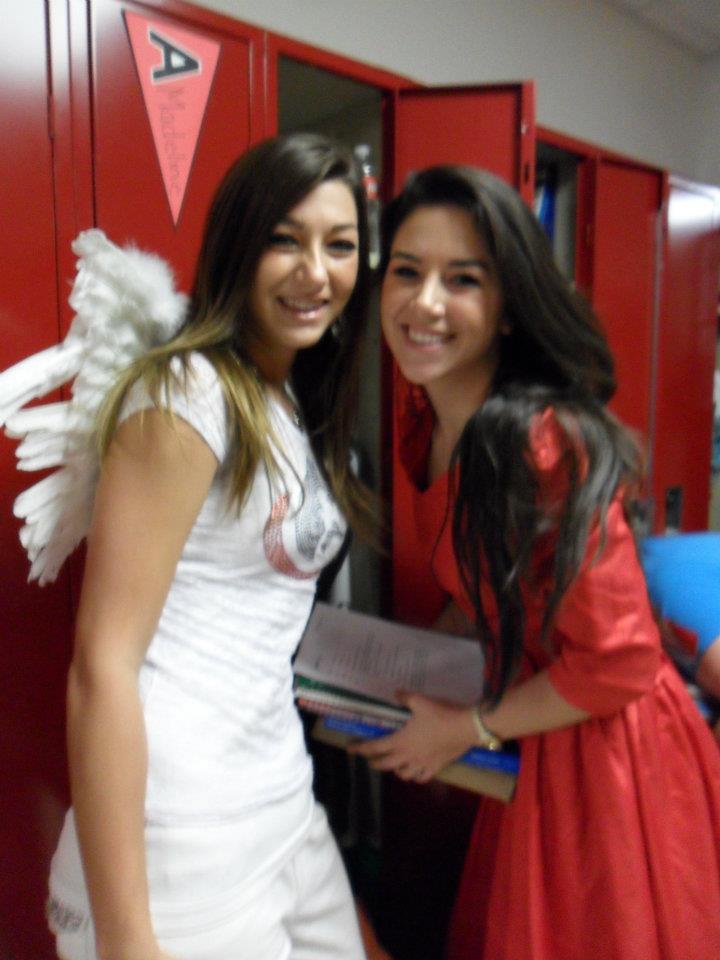 Hey, locker buddy Madeline! :) This is a picture from junior year- but was a good "school locker" picture and I was so glad Madeline was in it! She is such a big part of my school experience, too! I love seeing her in the hallways! :)
COMMUNITY: AURORA :) 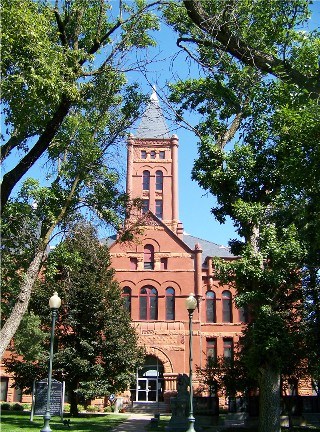 This is our BEAUTIFUL Hamilton County Courthouse! So pretty! It's even pretty inside, too! :) 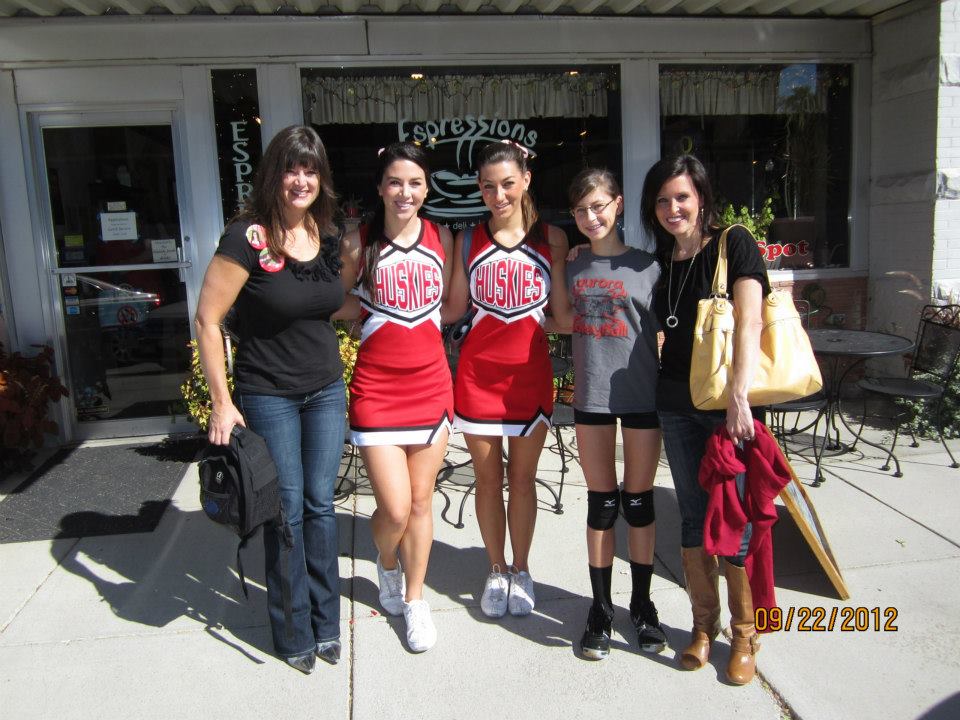 This is our great coffee shop called "Espressions" near the square by the courthouse!  We LOVE the owner and LOVE the restaurant! Whenever we have family visit (my fun aunt is pictured here! :) ) we try and bring them to Espressions! This was taken on a Saturday this year in between Julianna's volleyball games and the games of the Aurora High School volleyball invite where we were cheering! :)
STATE: NEBRASKA :)


"There is no place like Nebraska, good ole' Nebraska U..." Everybody now! :) 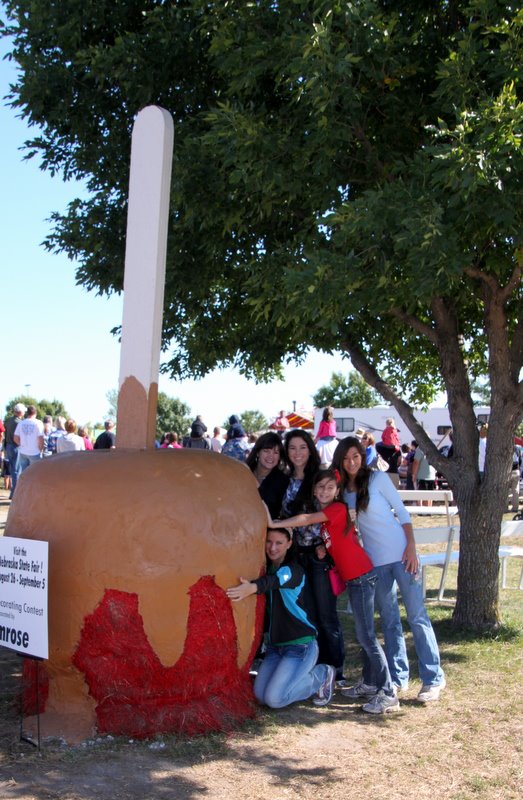 This was taken at the State Fair in 2011! It is so fun to see some of what the state has to show for itself in one place!

Savannah
Be thankful in all circumstances, for this is God’s will for you who belong to Christ Jesus. -1 Thess. 5:18